During the reward ceremony, some excellent companies delivered their speeches, sharing the successful experience in doing business, and great efforts they made during the Hundred Regiments in March Expo from 1st Mar to 45th April. Other companies colleagues who seated off the stage, especially the newbies, leaned and inspired by what the elite company said.

What we got from this year’s Hundred Regiments is not only these twinkling awards, but also the competition spirit like team work spirit, bravery fighting spirit, and modesty of learning from others, which is more important cause these spirits will support us to become stranger and stranger in the future. 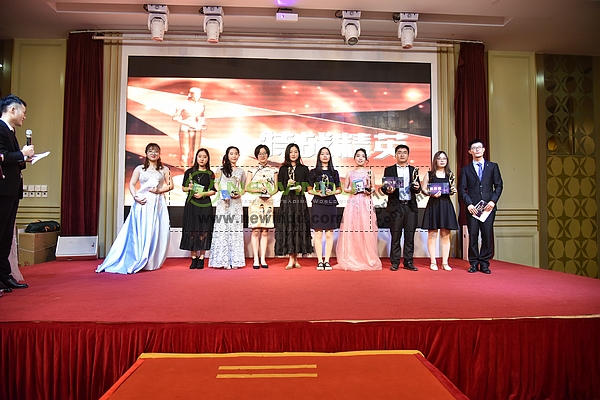 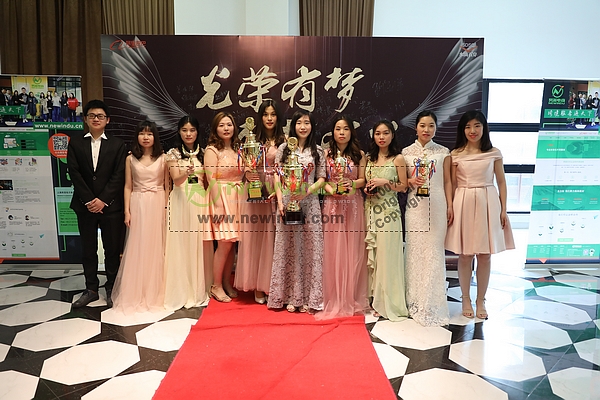