On November 6th, 2021, NEWINDU went out for an Autumn Outing.
A total of 108 people from EONMAC participated in the team building and were divided into 8 groups. The group that NEWINDU‘s team is called "Guardians of the Galaxy".
Most of them experience Cosplay of Counter-Strike and kayaking for the first time, and they get started quickly after being guided by the instructor.
The Cosplay in the Counter Strike game is fierce. They are very good partners at work. On the battlefield, they also fight each other with all their strength.
In the end, NEWINDU’s team won first place in the Cosplay of Counter Strike game!
After reaching the water, these novices were still not able to control the kayaks very skillfully, which led to chaos in the "competition field". It was the water controlling the kayaks instead of the people. This was very interesting. But rest assured, we have security measures, so don't worry about our safe, haha.
In the end, NEWINDU’s team won the runner-up in the game and received cash and a bottle of champagne as rewards! 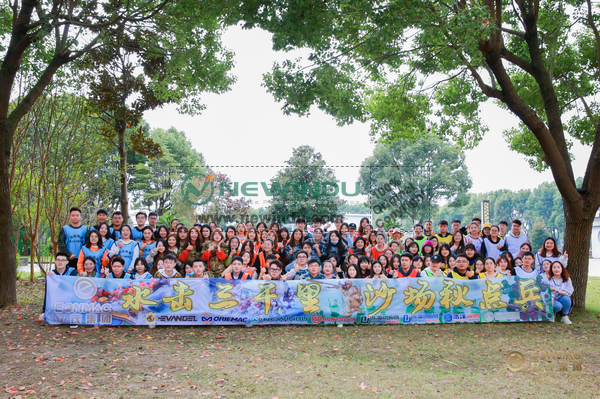 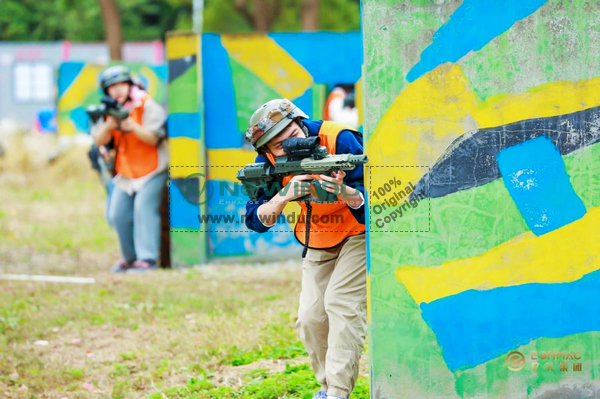 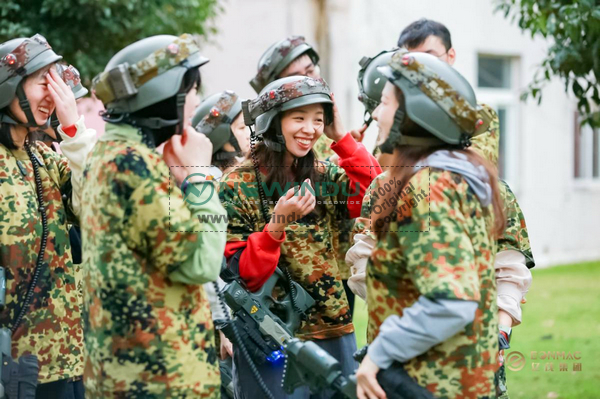 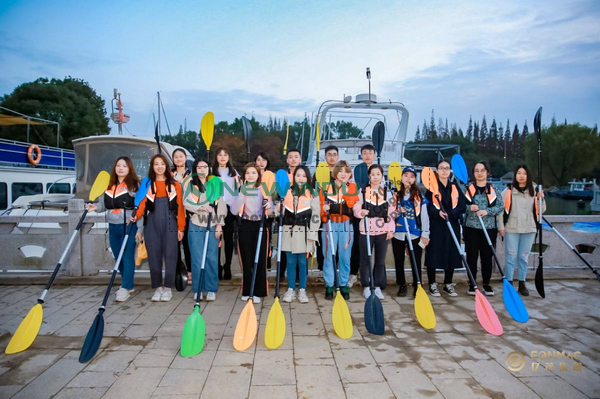 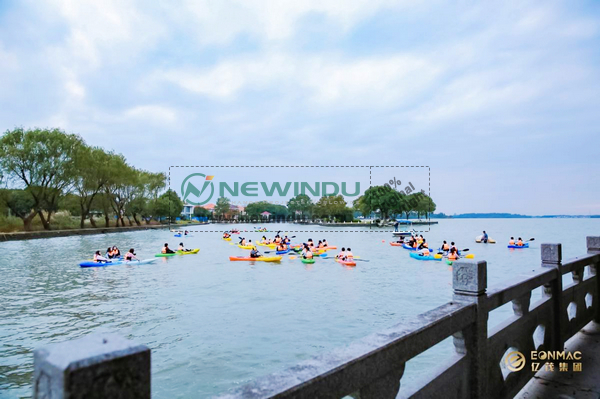 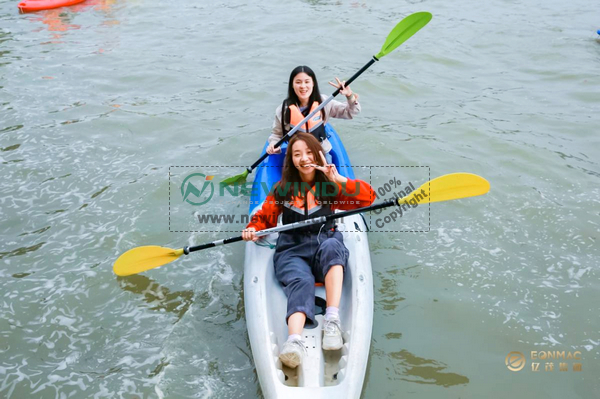 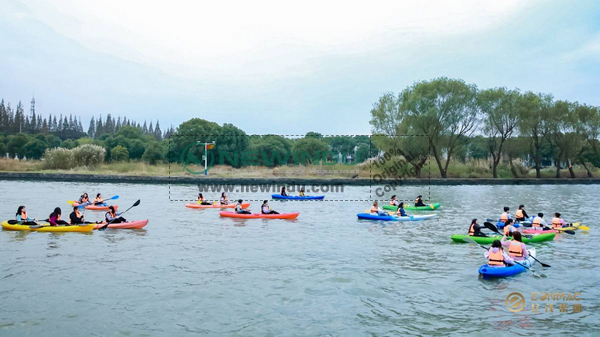